Why Used Car Prices Are So High?

Are you thinking about buying a used car in 2022? Don’t get surprised if you see these vehicles’ prices going through the roof. So, why are car prices so high right now?

Here are some of the major reasons why used car prices are skyrocketing.

There’s been an increase in demand for used cars due to the coronavirus pandemic. More people are interested in buying used cars because they’re trying to save money during these uncertain times.

The limited supply of used cars

There’s been a decrease in the supply of used cars because people are holding onto their vehicles for longer periods. The average age of a car on the road is now 11 years old, which is the highest it’s ever been.

In fact, according to Nick Woolard, a senior director at TrueCar for business analytics, “Because of the shortage of supply, we’re seeing a very significant rise in the price of new vehicles and it’s more likely to continue.

Similarly, the cost of a new vehicle has increased by about 12.6% since last year. As a result, it hit the national average of about $47,148 in May.”

It’s becoming more expensive to manufacture new cars due to the rising cost of raw materials and labor. For example, some of the metals needed in car manufacturing such as palladium and nickel are seen to increase their prices. This will affect the manufacture of electric vehicles according to reports.

In perspective, nickel is widely used in batteries for Audi e-Tron, Mercedes EQS, Tesla, and other electric car brands. Because of the significant increase in the prices of these metals, an electric car with a starting price of $102,000 is expected to climb up to $11,000.

Low inventory for new and used cars has already brought dealerships to raise their prices.

Shortage in the production of semiconductors

A shortage in the production of semiconductors has led to a decrease in the supply of new cars. This, in turn, has caused the prices of used cars to go up. Because of the convergence of problems in the manufacturing of semiconductors brought about by the recent COVID-19 pandemic, has resulted in the current rising prices in the automotive industry.

It’s not just the new cars that are being affected; even used cars are seeing a price hike because of this shortage. According to a report, the prices of used SUVs and trucks have increased by 3% since last year while sedans have gone up by 2%.

Automakers used to cut their chip orders when the pandemic hit and car sales plunged. But as the global economy started to rebound, there was a sudden surge in the demand for chips leading to the current shortage.

This has resulted in plant shutdowns and production delays for some of the world’s biggest automakers including General Motors, Ford, Volkswagen, Toyota, Nissan, and Honda. Today, several semiconductor companies have shifted their production lines in an attempt to meet the rising demands for automotive chips.

Interest rates have been on the rise, which makes it more expensive to finance a car. This is yet another factor that’s driving up the price of used cars. The rising interest rates resulted in higher loan costs for both new and used cars.

With the rising interest rates, people are less likely to buy a car whether it’s new or used. This, in turn, will lead to even higher prices for used cars. This is the biggest rate hike in 20 years.

All of these factors are contributing to the high price of used cars. If you’re thinking about buying a used car, be prepared to pay more than you would have a few years ago.

If you’re thinking about buying a used car, be prepared to pay a high price. However, remember that prices are likely to go back down once the pandemic is over and the economy stabilizes.

We can expect used car prices to slowly start decreasing in late 2022 or early 2023. So, if you’re patient, you may be able to get a good deal on a used car. However, if you’re not in a rush to buy a car, you may want to wait until 2024 when prices are expected to return to normal levels.

Did you find this article helpful? Please leave us a comment below.

About Marcus The Car Guy 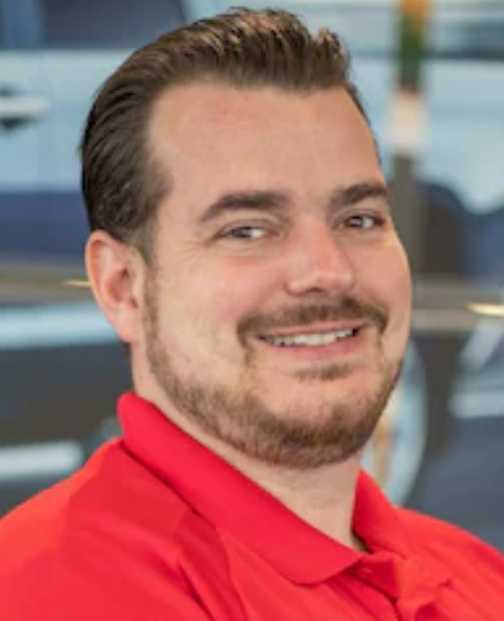 I've been in car sales and finance for over 20 years, working at the highest volume dealerships in the nation including Fletcher Jones, DCH and more. Want to pick my brain on finding cars, negotiating cars, and structuring car deals?

How To Buy A New Car From An Out-Of-State Dealer?

How Does Home Delivery Work If You Buy A Car Online?

How Can I Get A Good Deal On A New Car? 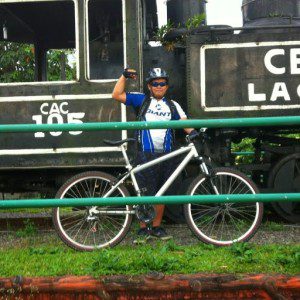 Get The Best Deal On Your Next Car